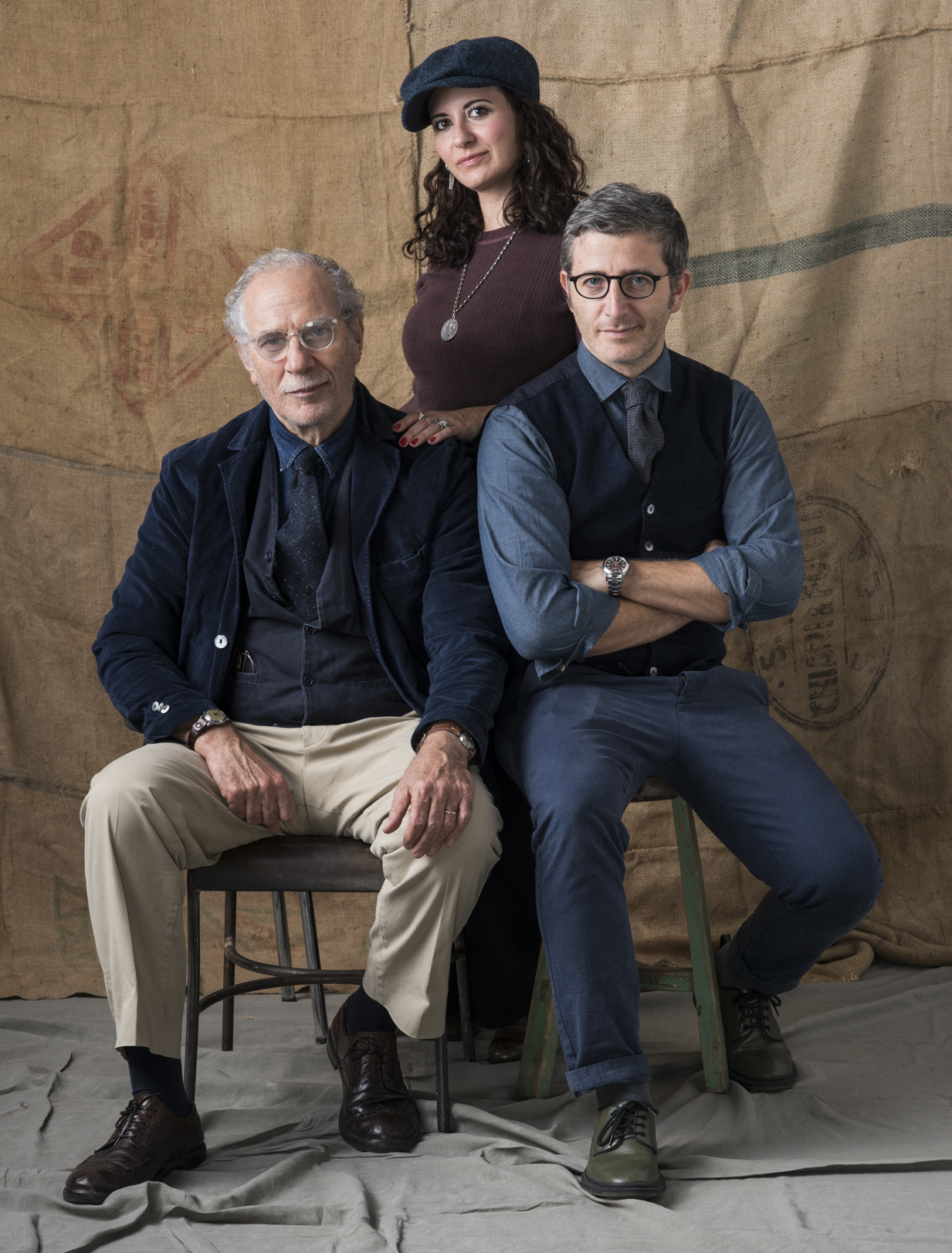 Kolby is an Italian brand of clothing made entirely in Italy in its specific handicrafts labs. Its philosophy and work ethic grow out of a careful research into the choice of fabrics together with a study of the history of fashion in the 1900s.The use of materials of the highest quality as described in old archives, the meticulous work of washing, printing and finissage, the continual search for unusual chromatic effects, the minimalist approach that characterize the design: all this gives Kolby clothing an unparalleled place in today’s market. Inside each of the garments is a story that makes the Kolby brand something truly unique.The main shop in via Nazionale (Rome), opened by Alberto Sonnino in 1978, has become over the years a point of reference to customers who are not tied to the mainstream, and has captured many aficionados in both the film business and the world of art and literature who see in Kolby a style with a strong identity.In 2011 a second shop was opened in via del Governo Vecchio in the heart of historic Rome, just around the corner from Piazza Navona, by Alberto’s son and daughter, Daniele and Alessandra, marking the beginning of a new era for the brand with a new line of clothing for women which is becoming popular worldwide among a sophisticated and demanding clientele.